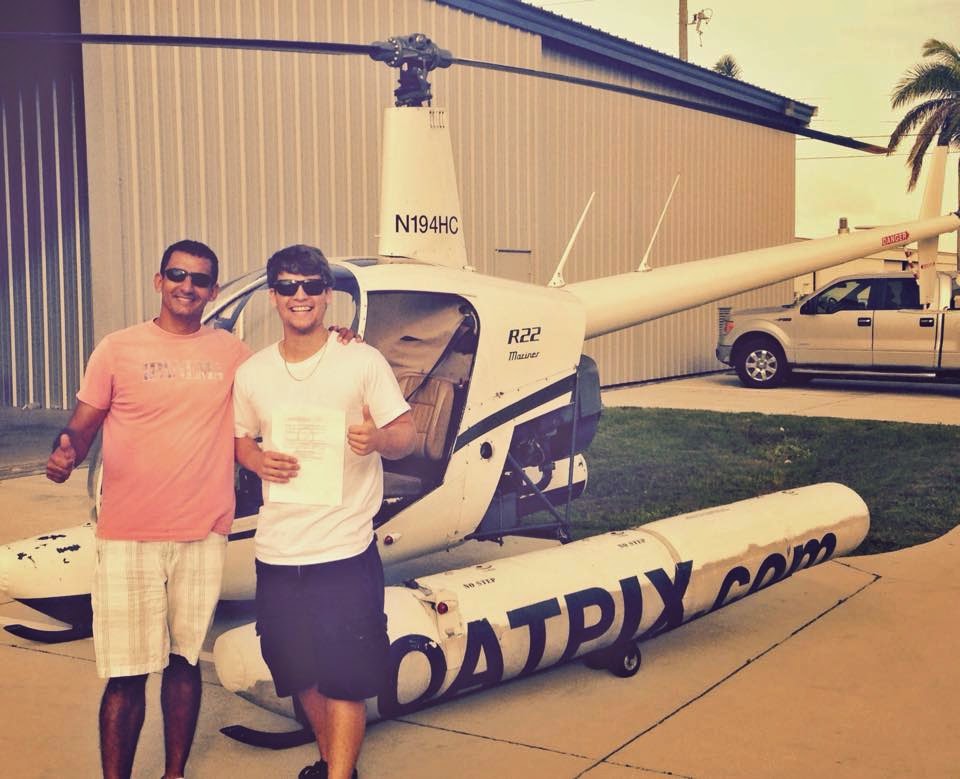 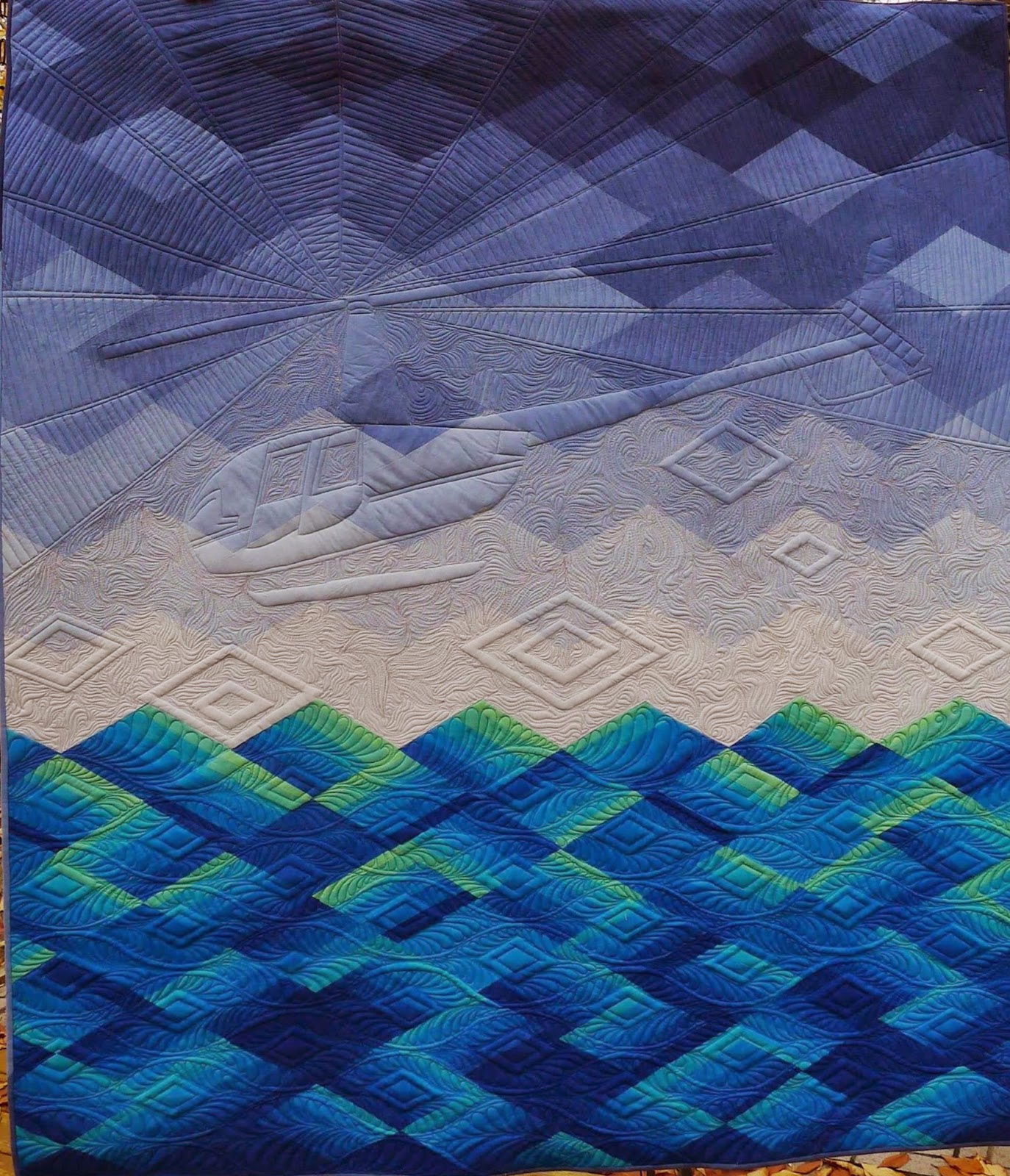 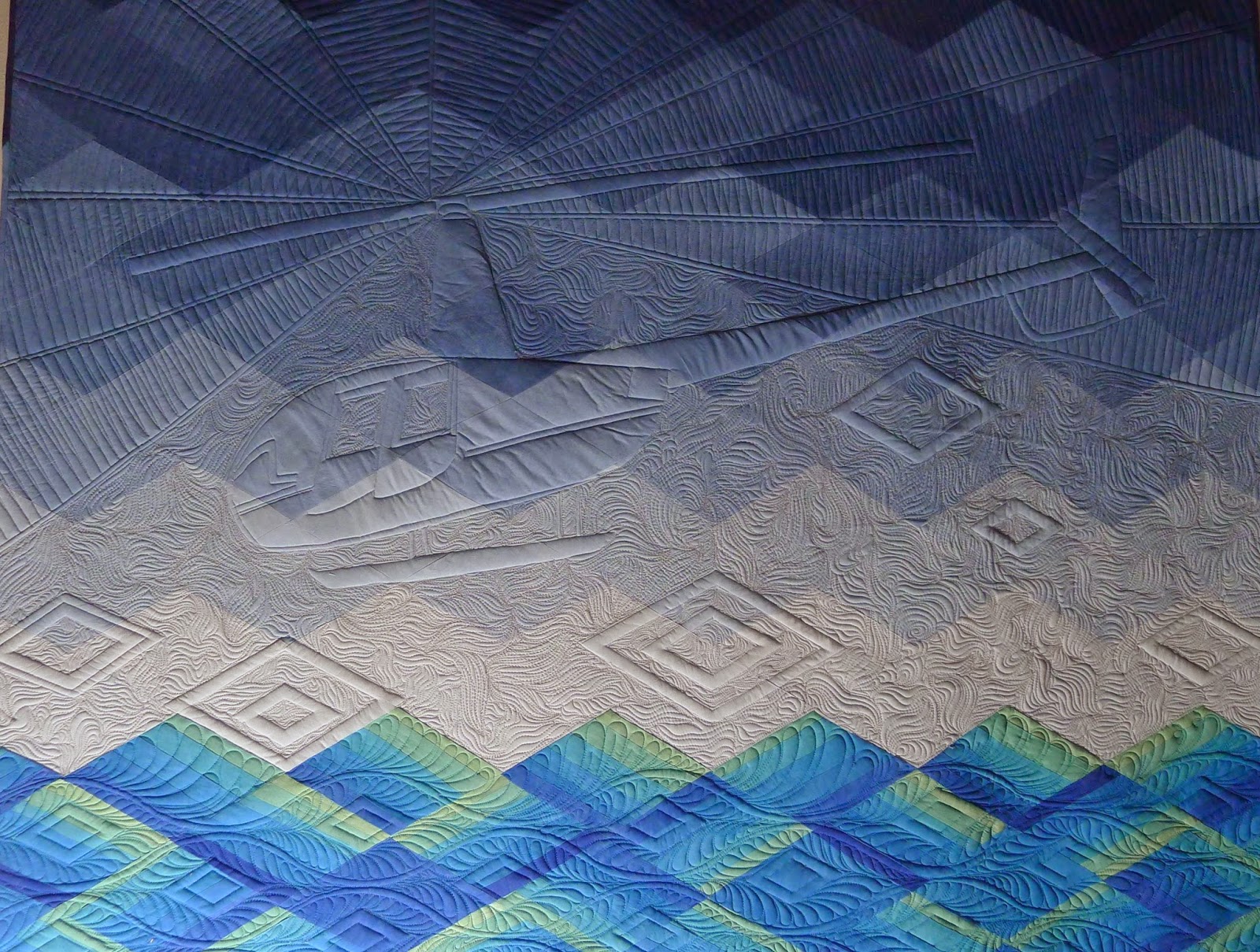 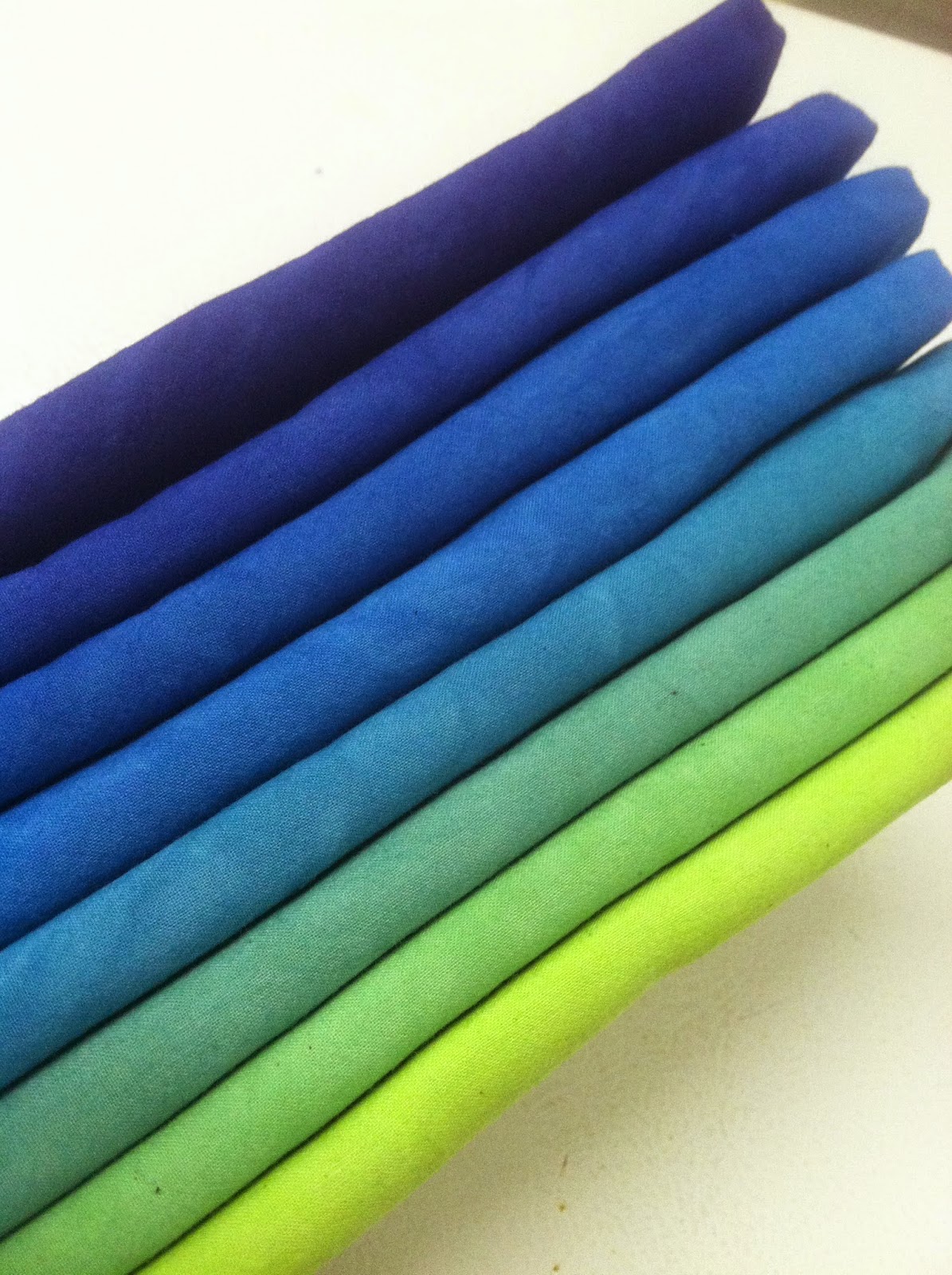 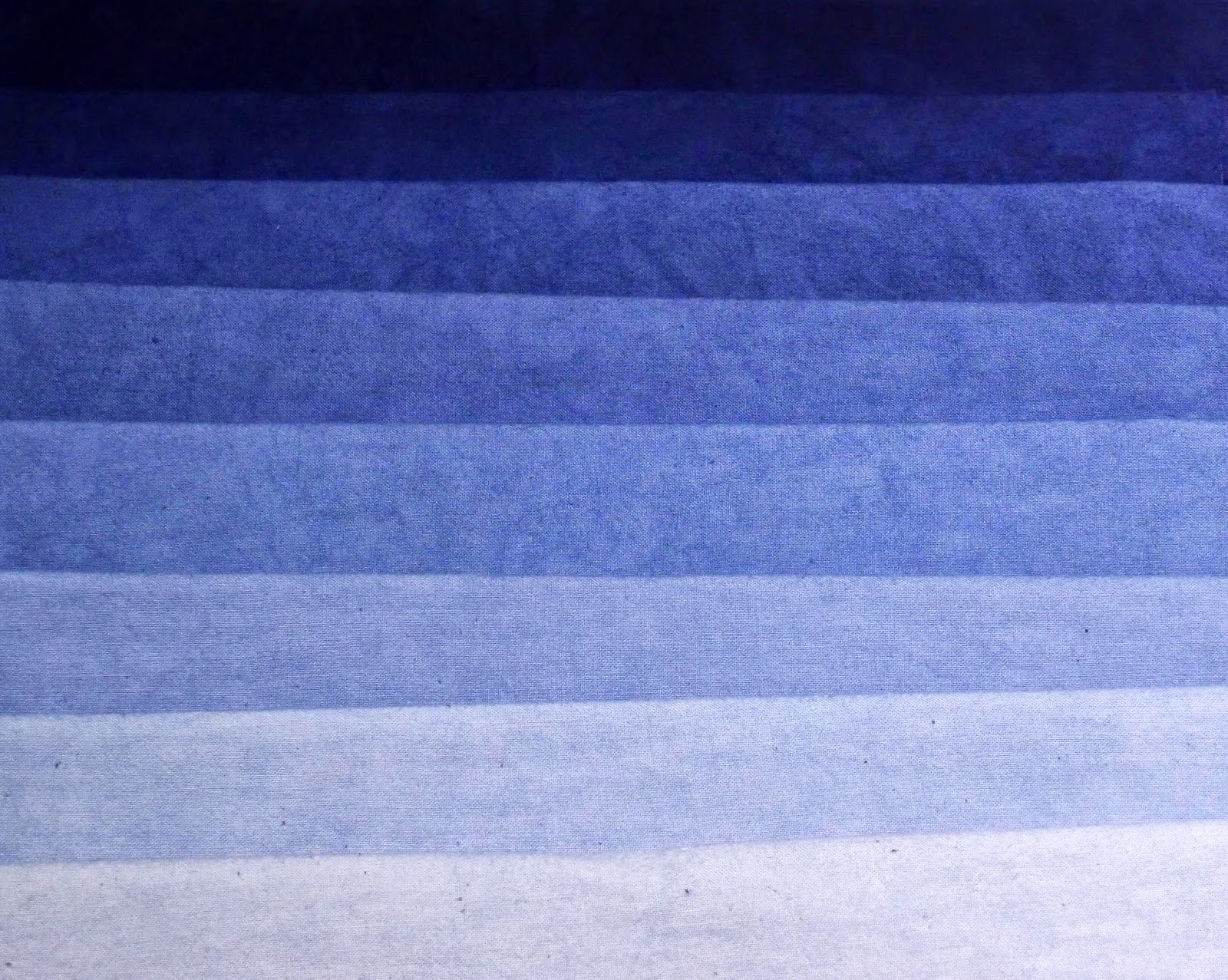 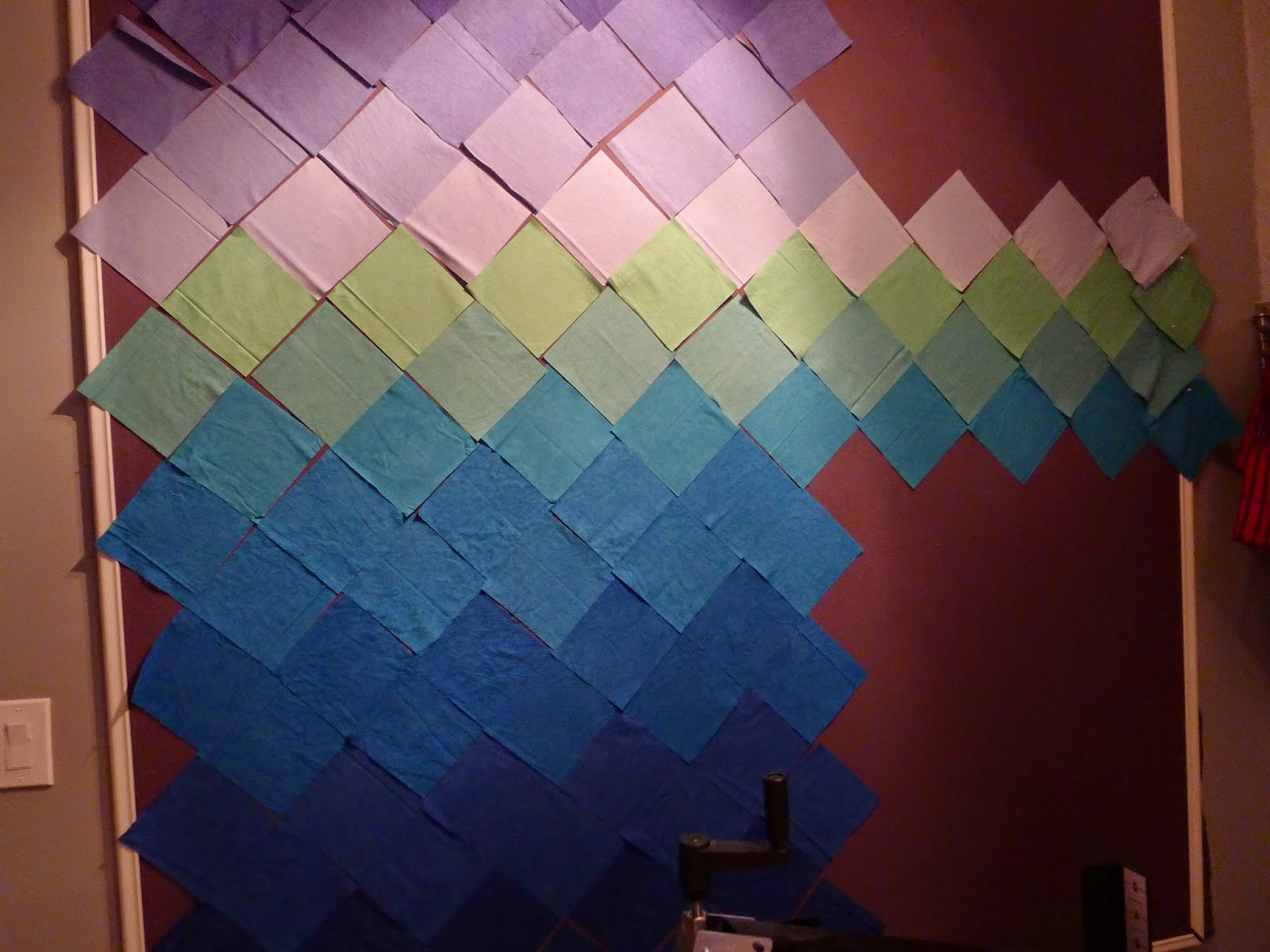 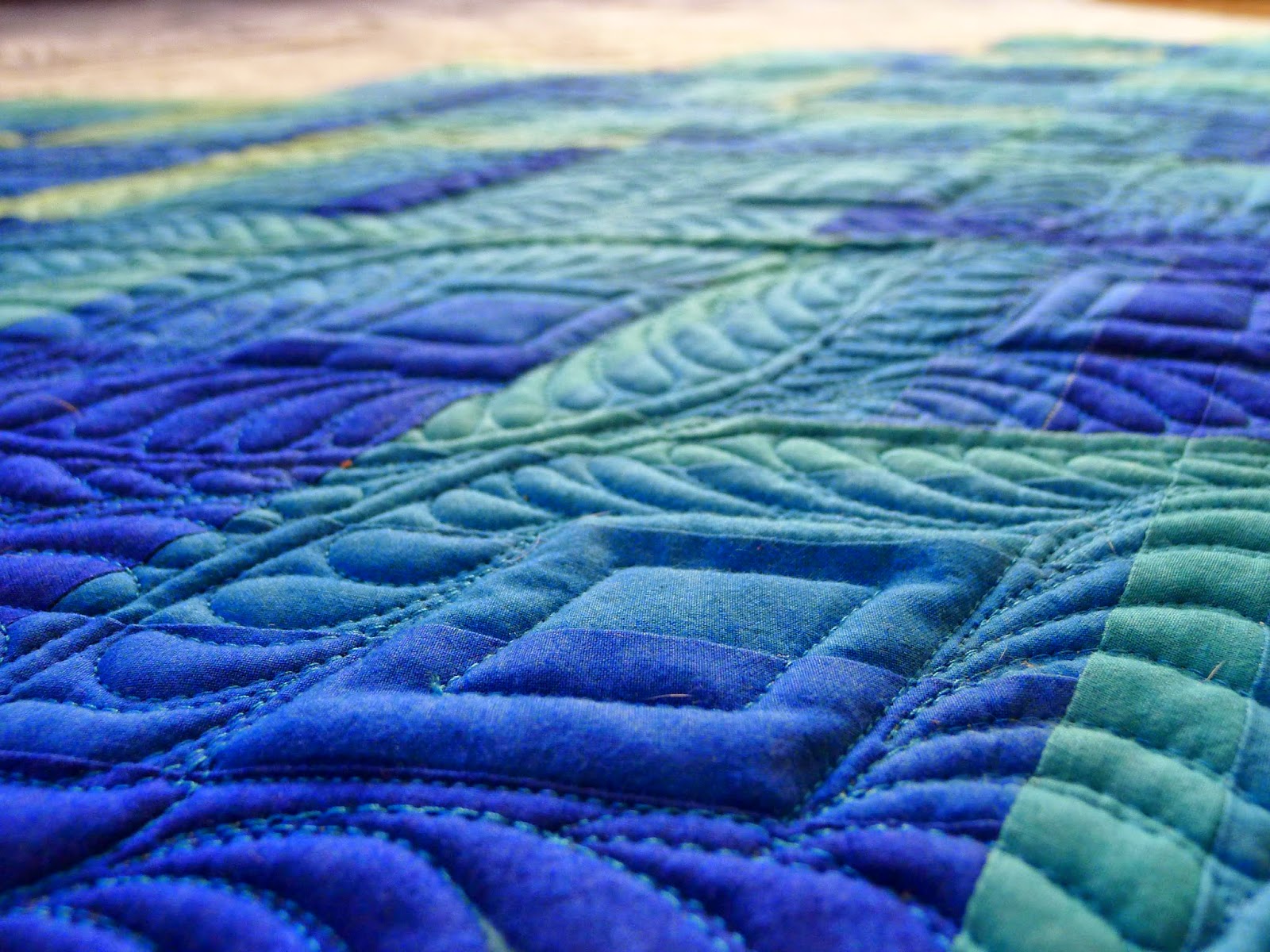 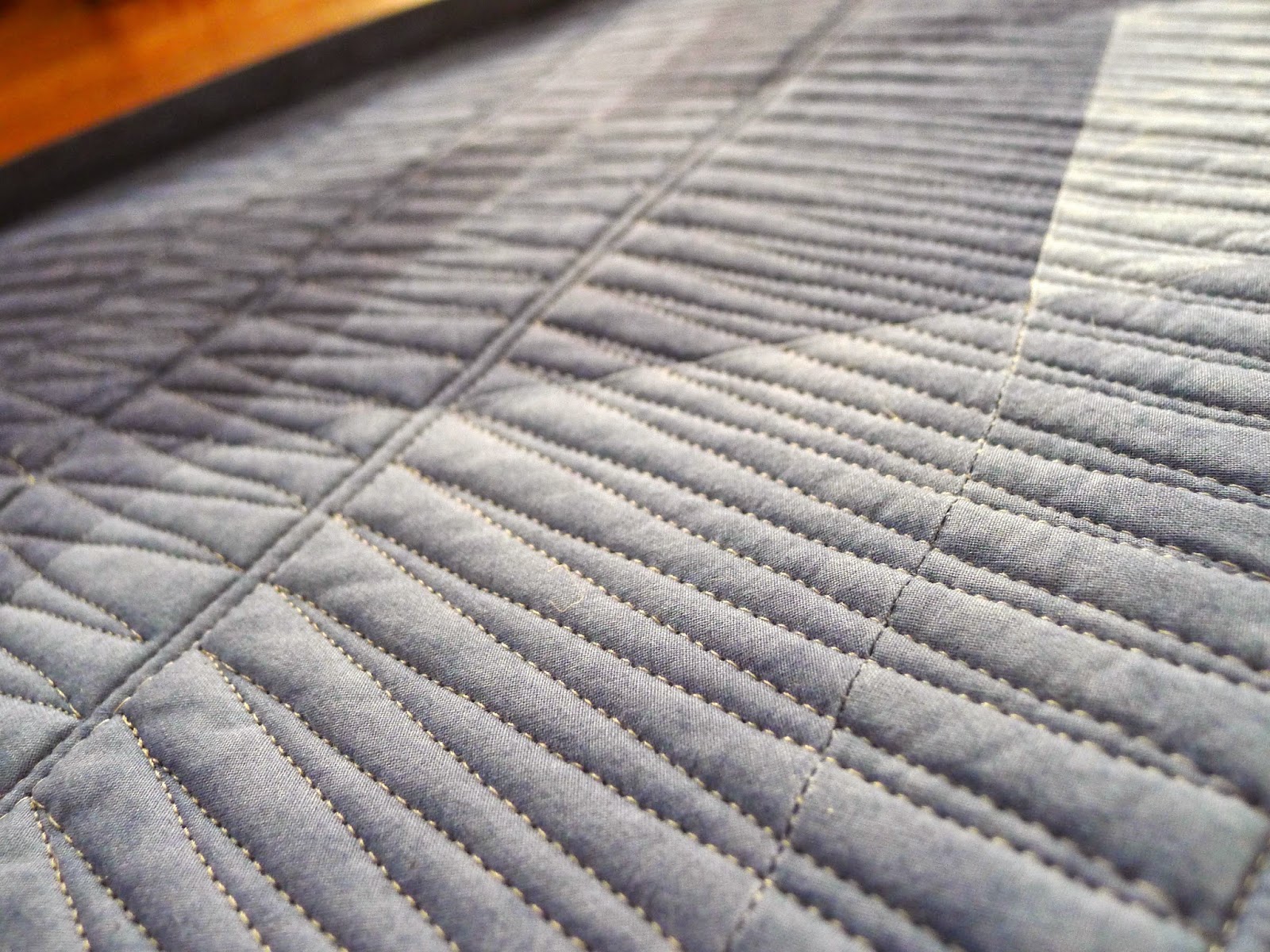 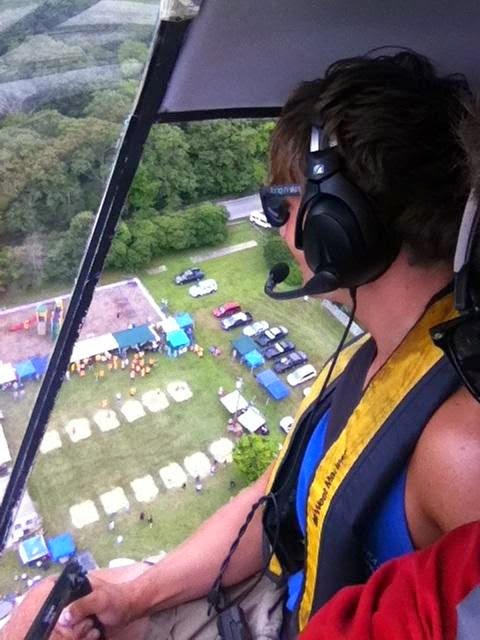 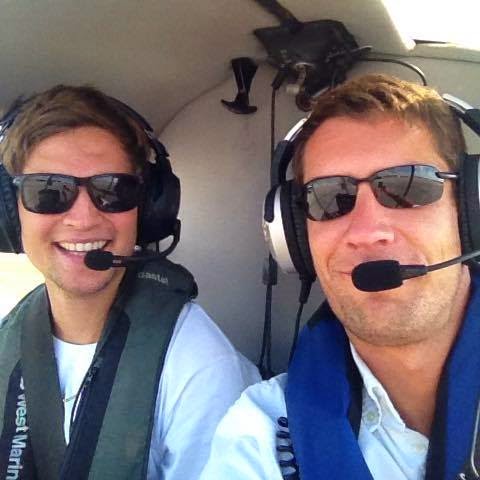 Thank You for stopping by and leaving a few words. I will answer questions for all to read or you can email me privately for a private response. Either way I will answer you soon. Till We Quilt Again, Helen